When I was reading Berlin from Rory MacLean (in Dutch), the song Fire from Gavin Degraw started playing on the radio. Nothing wrong with that. But I was reading the story of Marlene Dietrich. When I was reading about Kennedy’s speach in the German capital, Chandelier was playing. It gave a whole new dimension to these already impressive stories. I felt pure fire take control!

But how can a song take such ‘control’ over you? Why do you get goosebumps when you hear a piece of music you absolutely love? It is shown in multiple studies that music is capable of affecting your mood and behavior. So, quite literally it will ‘take control’ over you. Or at least over your brain. Professor Patrick Groff wrote in one of his essays that music can create attitudes, moods and even self-concepts. That is quite an effective force. But how does this effect the way that you experience a piece of literature?

Simple
Professor Joanne Cantor wrote in Psychology Today about ‘background music’. She concludes at some point in her article that music can improve productivity on repetitive tasks. Reading a ‘simple’ book, is a repetitive task for the brain since most people start reading when they are around five or six years old. Music helps the brain to focus on this simple task. Upbeat music shows to be the most succesful in this study. It is also shown that it works best if the music is not played constantly, or (when you listen to a cd or the radio) when it changes from time to time. Cantor concludes this statement that music can even cause arousal and alertness. Which explains my excitement when I read a particular thrilling paragraph in a book, with thrilling music on the background (like Jackson’s Beat It during a fighting scene).

Mood
Music creates mood. During your childhood, you learn to associate certain sounds with certain emotion. Chirping birds? Happiness. Slow violins? Sadness. Soft tones and a piano or guitar? I am guessing on romance. So certain pieces of music do affect certain emotions. If you hear these sounds, while you are completely sucked into a book? Well, the music will affect you and the way you look back on to that part of the book. Hopefully in a good way. 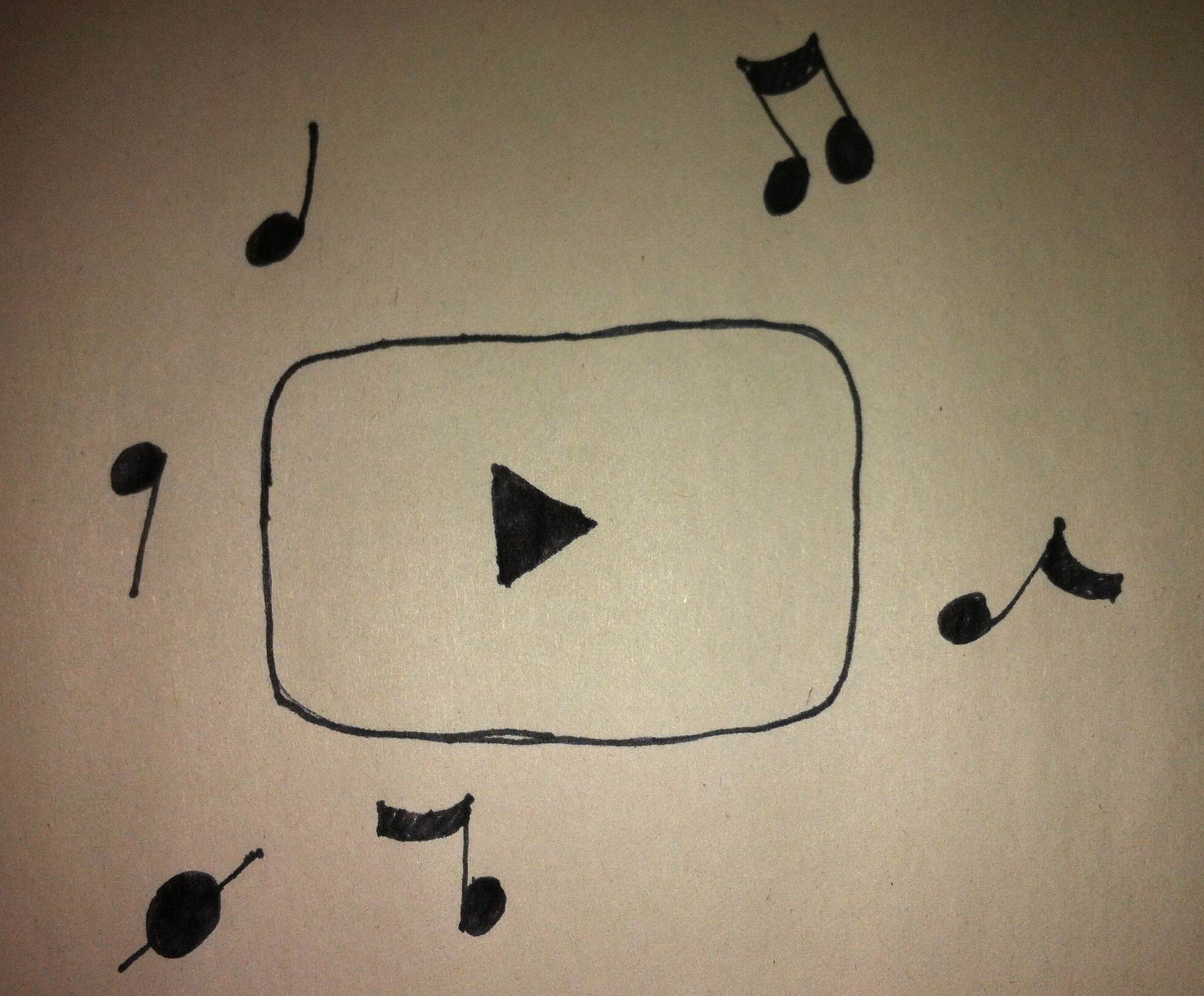 Film
This reminds me of a short film I had to make for an art-class in secondary school. It was quite a scary story, but when we put everything together in montage, it became hilarious. Everytime we watched it, to make sure it was edited correctly, we were rolling over the floor laughing our asses off. How could the story about a missing dog, and (the illussion of) a potential maniac be anything to laugh at? Well, it was not. But without any background music it was. When we put just simply spooky music under it, it became a completely different movie! It was scary as hell!

How does that work? Well, music can enhance the feelings you feel when reading. Filmcomposer Bernard Hermann stated that music can intensify inner thoughts and feelings. You can add terror, sadness, happinness or any other emotion to a scene (in music or books) with the right music. Simple dialogue can be easily uplifted into “the realm of poetry”, says Hermann.

In the 50s there was a movement among some directors that decided to withdraw music from films, since it was not realistic. In real life, music does not suddenly start playing at every moment (although my iPod thinks otherwise). The movement did not last very long. When a film is flat, it needs music to get the viewer through the scene. Music can eliven even a dead movie, which is why there is an Oscar for the best soundtrack. I always was a bit sceptic about this, until I made my own movie and it was a disaster without the background music. And besides, if you want realism? Don’t go to the movies. Walk around the park or something like that. Movies are supposed to be entertaining.

Manipulate
Filmmakers can use music to manipulate the audience. But you can do that to yourself as well. Music can change moods, can even create emotions you did not feel before. It is the reason why there is music therapy and why people change their music taste when they are incredibly sad or happy. So simply put, music is an essential part of life and arts that also happens to mess with your brain.

Some books, your just get caught by while passing by in a bookstore. Later on you can’t even remember what it was, but sometimes there might have been some Good Omens. When Good Omens turned into an Amazon Prime production, the book […]

Books revolving around food are always a pleasure on their own, if you like cooking. With the Fire on High sets a new bar though, with its slow yet comfortable pace and characters. There was a time that I could count the […]

It’s been 10 years. This year it has been exactly 10 years since I saw that little envelope, but I still remember it like it was yesterday. Sorting through the mail, working overtime to make sure everybody got their Christmas cards and […]